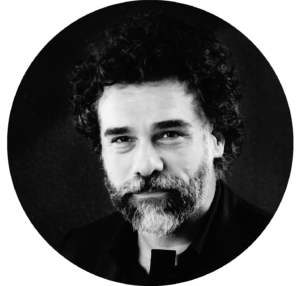 Eric Frijters is the founding partner and principal at FABRICations and Professor (Lector) Future Urban Regions (FUR) at the Dutch Academies of Architecture. Eric has over 15 years of experience in designing and executing projects in architecture, urbanism and consulting in regional strategies in the Netherlands and abroad. Eric has received recognition for his work (with several prizes such as the Prix de Rome and Iakov Chernikhov International Architecture Prize) as a designer, that stands in the field and experiments with innovative architecture, education and research in architecture and urbanism. As of June 2013 Eric has been leading the research group Future Urban Regions which focuses on healthy urbanization, design thinking methodology and testing results for productive strategies on urban metabolism in studios at Academies of Architecture.